The Death of HRH The Duke of Edinburgh 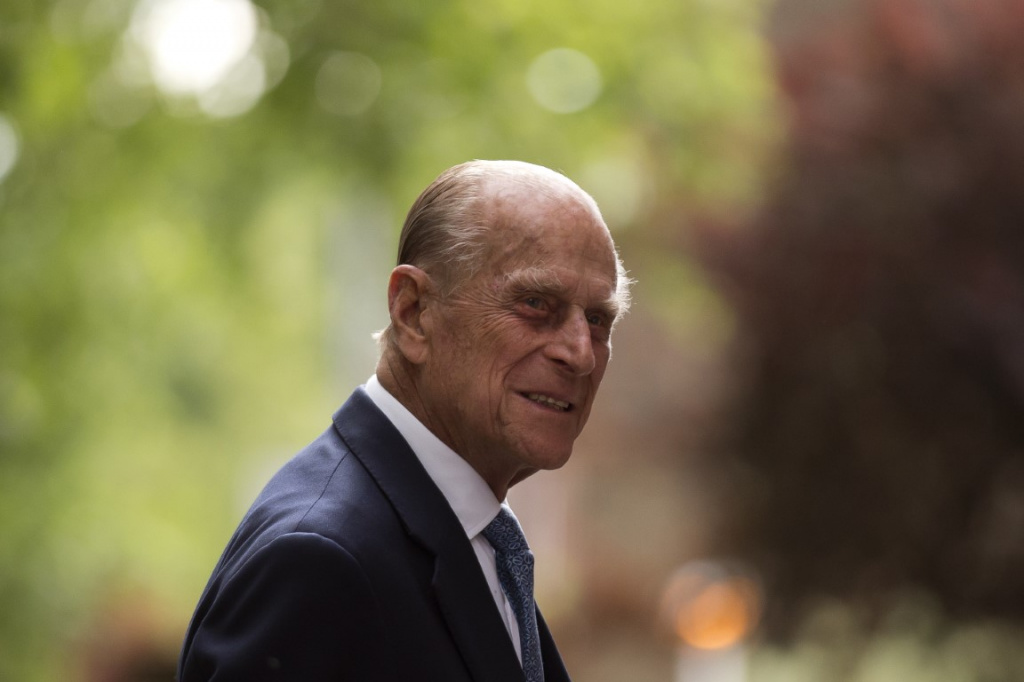 Normally, Services are held monthly to which all-comers are very welcome.  We hope they will resume in June or July.

Also welcome are any donations, particularly as a result of Covid-19.  You can find details of how to donate under Fundraising.

You can also read our news posts which include the appointment of our new vicar in July 2020 and information regarding Safeguarding within the Parish.

A short history of Tresham and its Church

Our chapel was built in 1855 on a site believed to have been used for a church for hundreds of years in the past. It is a Chapel of Ease, which made it much simpler for Tresham villagers to attend a service than was otherwise possible at St Mary’s, Hawkesbury. Now in the Parish of St Kenelm’s, Alderley, it has no further dedication to a saint of its own, and is known locally as Tresham Church, or Tresham Chapel. Together with St Martin’s Parish of North Nibley and St Mary’s Parish in Wotton-under-Edge, with St Kenelm’s we are part of the Tyndale Benefice in the Diocese of Gloucester. Until late 2018, our vicar was the Rev. Canon Robert Axford, the vicar of St Mary’s. He and his wife, the Rev. Christine Axford, and two retired clergymen who live nearby and are well known to us, alternated in taking our services, which occur at 11 am on the first Sunday of each month (except around Christmas and Easter – see the noticeboard or webpage). There is a service on the third Sunday of each month at St Kenelm’s.

The design of the church is a simple one of Norman style, making it relatively easy to maintain by a small village congregation. It has some attractive stone ornament, especially noticeable on the outside in the window surrounds, and a little carving internally at the ends of the chancel and door arches. The font is much older than the church, but it is not known where it came from, nor when.

The population in this village is small, and work was traditionally farming, as much of it is today. There are numerous foot paths or bridle paths connecting the village to others, including the Monarch’s Way (Charles II’s great escape after the battle of Worcester), which crosses the Cotswold Way at Alderley.

It is likely that the Tresham, or de Tresham, family came originally from this village, which is the only one of its name in the country. Northamptonshire country house builder Sir Thomas Tresham was a well-known devout Catholic in Elizabethan times, who died in 1605 two months before his son Frances was somewhat involved in the Gunpowder Plot, led by his cousin Robert Catesby. The Tresham family had moved to Northamptonshire some generations beforehand, so local rumour that the plot was hatched here is not based on fact.

About 50 years after this church was built, the respected artist A.S.Hartrick (1864-1950) and his wife (she was also his step-sister) Lily Blatherwick, (1854-1934) also an artist, came to live in the village, renting the farmhouse to the east of the church for nearly ten years. Hartrick later wrote a memoir of his long artistic life (‘A Painter’s Pilgrimage’ – CUP 1939) in which he describes his time living here in some detail – the Hartricks felt this was the untouched place they had been longing for. He refers to Tresham as “that ultima thule* in England for which I had been seeking – a sure and lasting retreat from the fumes of industrialisation”. He loved it, and wanted to do something of lasting benefit for the village, in memory of those who were buried in the churchyard in unmarked graves from earlier times.

Above the donation box you can see his description of the decoration of the church’s chancel area, paid for by donations from a large number of people, whose names are carefully listed on the framed piece hanging near it. Lily Hartrick was rather older than her husband, and when she died (after they had moved to London in 1908) she was buried, or her ashes were interred, in Tresham. He wrote in his book “She is taking her last rest in the little God’s acre about the church there, and it is my hope that my ashes will lie there too when my time comes”. Lily’s grave is marked by a tall monument on the east side of the church, facing the farmhouse (then called Cherry Farm, now Tresham Farm) where they had lived so happily. The carved inscription is hard to decipher, but gives her name and dates, and also his name (in anticipation, his death coming years later). Both of them were RWS, elected members of the Royal Watercolours Society, and these initials are on the stone after their names. There is no date inscribed for his death; they had no children, and it is thought that a niece or nephew brought his ashes and interred them into Lily’s grave, but no date was added.

The reredos (behind the altar) includes the painting by Hartrick of the Crucifixion, and the stone panels with rather faint depictions, as described in his account on display. Clearly, the “gilded skies” have deteriorated by some chemical reaction to a dreary dark grey. We are hoping to find a way of at least conserving and possibly restoring something like their original state. The carved wooden furniture was designed by Hartrick and made by Julia Hilliam (wife of the renowned statistical economist A.L Bowley) who was teaching woodcarving at Reading College at the time. Her work is also visible on the font cover at the west end of the church. It can also be seen in a large wooden angelic reredos now placed in the vestry in St Kenelm’s, made in memory of a then recently-deceased resident of Alderley. We hope to restore the gilding on the wood in Tresham where it is fading.

The harmonium was restored at the end of 2015, by Harrison and Harrison, Durham organ builders of international renown, who deal much more often with great cathedrals than with little rural chapels. We have the great good fortune that one of their restorers lives nearby. Harmonia work by having air forced through reeds, the air being pumped by the player operating the foot pedals. If it is covered, feel free to uncover it (please carefully replace the cover afterwards, to keep the fretwork clean) but please do not play it unless you are an experienced harmonium player as it is old and delicate and easy to damage. This one was made in Canada, and is dated 1898. It has a soft but pervasive sound which is entirely suitable for this little building. No electricity is needed to play it, but we have a very low-wattage damp-chaser inside to protect the harmonium from the inevitable damp of an unheated stone building. We do not know how the instrument came to be here, but it has been known by residents who have lived here nearly 70 years.

There is little written about Tresham Church that we have found, apart from the mentions it received from A.S Hartrick in his book mentioned above. In Pevsner’s ‘Gloucestershire’ (David Verey – second edition) the entry for Tresham Church is short : “Tresham. Church (dedication unknown) 1855 by J.J Rowland. Neo-Norman, of nave, chancel, s porch and w bellcote. Sanctuary redecorated in 1908.” In the introduction, mention is made of the neo-Romanesque fashion prevalent in the 1840s and 1850s in church design, with J.J. Rowland’s Tresham Church given as one of many examples in the county. If any visitor knows any more, please write in the visitors’ book and give us a way by which we can contact you if possible – or communicate through the village website contact email (www.tresham.org.uk)

*ultima thule – the term can be described as a far-off land, possibly beyond the borders of the known world, which is an ultimate but unattainable goal.

View all news posts
© 2022 Tresham Village
Designed and built by